The Mason Lerro Memorial Scholarship was established in March 2018 in memory of Mason Lerro. Mason became a huge part of the HomeLife Academy family. Phyllis Lerro has been on staff with HLA for many years and part of the local homeschooling community for a lifetime it seems. Both of Mason’s parents have served our nation in the military. This scholarship is set aside for homeschooling families in the MILITARY and caring for a SPECIAL NEEDS child. Scholarships are awarded annually with a minimum scholarship amount of $250. 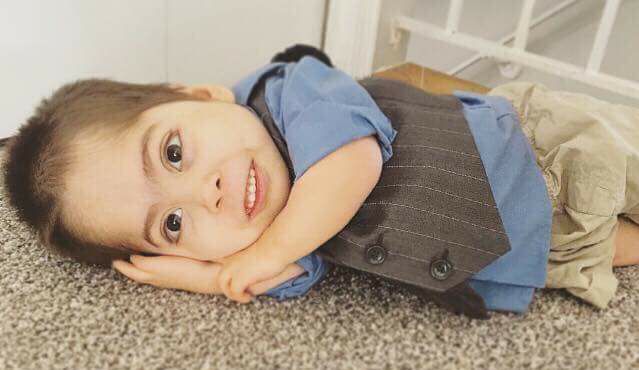 Please note on your donation IN HONOR OF MASON LERRO. If you would like to send an email with comments to the family, send it to miraclemason@homelifeacademy.com.

Mason David Lerro was the little boy who LIVED.  From the time that he was in the womb until now he impacted, and continues to impact, the lives of the people who know his story.  Before birth, it was believed that Mason had a rare form of dwarfism that was lethal in 100% of all cases, and he was not expected to survive more than 15 minutes after his birth.  God had other plans.  Mason’s story is one that consists of a loving family, courage, strength, hope, the power of prayer, and respect for the sanctity of life.  He had the fight of a wildcat, the heart of a lion, and a big smile that would brighten the darkest day.

Read the full story below. 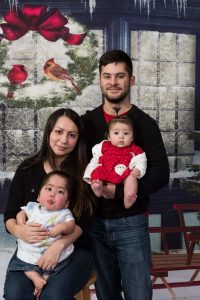 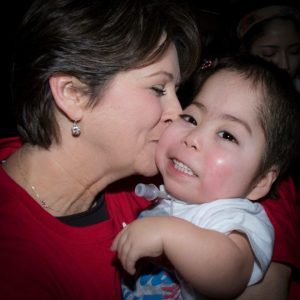 Homeschool C.A.R.E. Foundation (HCF) was founded by HomeLife Academy (HLA) in 2018 and serves as its charitable arm. HCF is a Tennessee nonprofit corporation and a 501(c)3 charitable organization. Both organizations work closely together to support, guide and encourage homeschooling students and families around the world.